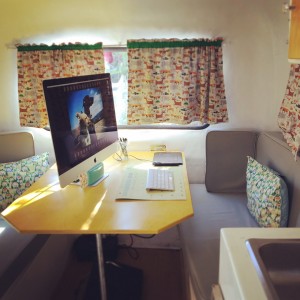 With over 25 years of experience in the animation industry, Cindy Morrow has worked as a producer, storyboard artist, scriptwriter, story editor, musical composer, and show developer on over 35 productions in television, internet, and software.

With a bachelor’s degree in Film and Character Animation from CalArts, Cindy’s abilities in world building and storytelling originated through a visual point of view, storyboarding on outline-based shows like Powerpuff Girls, Dexter’s Lab, and Chowder for Cartoon Network. They were further advanced by scriptwriting for such shows as My Little Pony, Care Bears, and DC Superhero Girls.

Cindy has helped develop IPs for worldwide production companies, including Disney Jr., Sesame Street, Disney EMEA, and Nickelodeon. Her diverse experience has given her a keen ability to find balance and harmony within creative production, budget, and schedule.

Born to a Japanese mother (piano teacher) and American father (fine arts dealer), Cindy grew up in San Francisco, CA, immersed in culture and choreographed chaos. When not focusing on work, Cindy enjoys mentoring young writers, composing music, and traveling with her family. 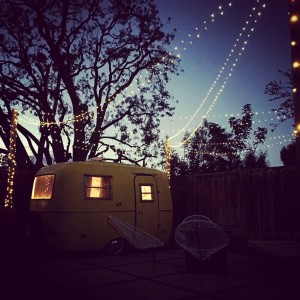